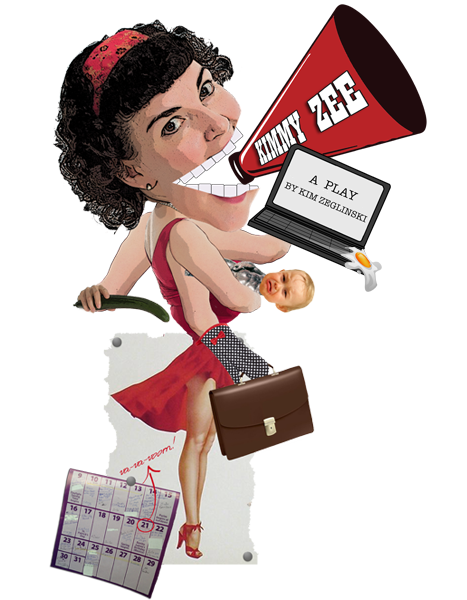 What do you do when motherhood

Why, you produce a play, of course!

Take a ride down the slippery slope of

the other side of the hill

in this jam-packed hour of

A Dramedy about Motherhood, Middle Age,

and SEX After Babies.

5 STARS “Kim Zeglinski does more than put on a great Fringe show. She reminds you why we go to plays in the first place. It’s to connect, to find comfort, to laugh and to cry. Artists teach you life. You’ll never master the journey, but when you’ve been helped forward a step, you know it. And that’s what divides a piece of work from a work of genius.” The Star Phoenix (2018)

5 STARS “MIDDLEhood…is a connective roller coaster of a middle-aged woman’s life. The play is peppered with self-deprecating humour and real-life heartache. There is a true strength and heart to this production.” Grid City Magazine (2017)

4 1/2 STARS “…this clever writer-producer-performer, who brought Stretchmarks and Breast Friends to the (Winnipeg) Fringe in previous years, finds both lots to say and truly original ways to say it in this one-hour, one-woman, high-energy show.” Winnipeg Free Press (2014) 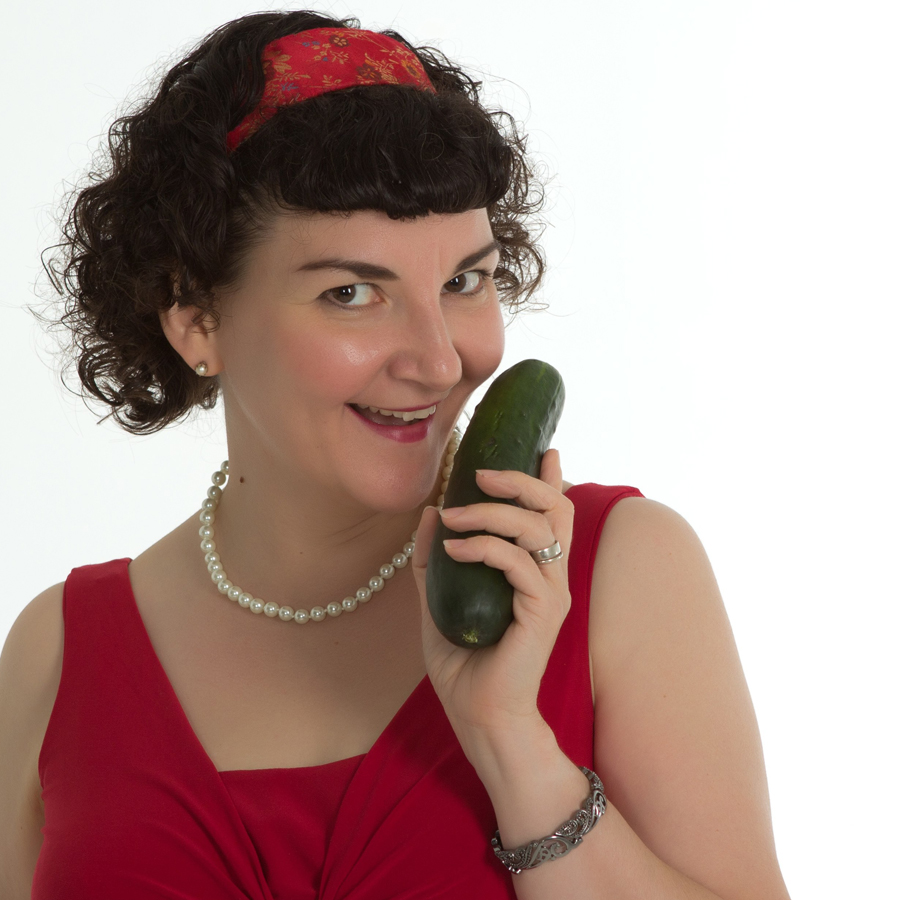 A busy teacher-counsellor-wife-mother by day, Kim’s alter-ego, Kimmy Zee, gets many glimmers of inspiration while nighttime bathing. She quickly jots down these stream-of-consciousness ramblings, adds a lot of hyphens, calls some creative friends, procrastinates a whole bunch, and finally turns them into her quirky, honest, shoot-from-the-hip, signature-style monologues.  The result is a knock-em-dead hour of poignant truth-telling, and laugh-out-loud fun. 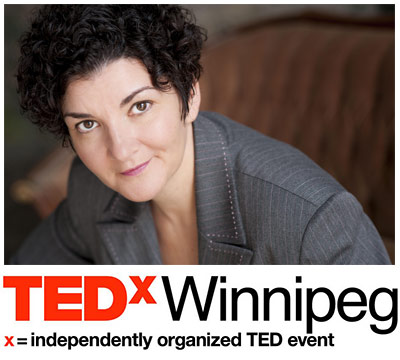 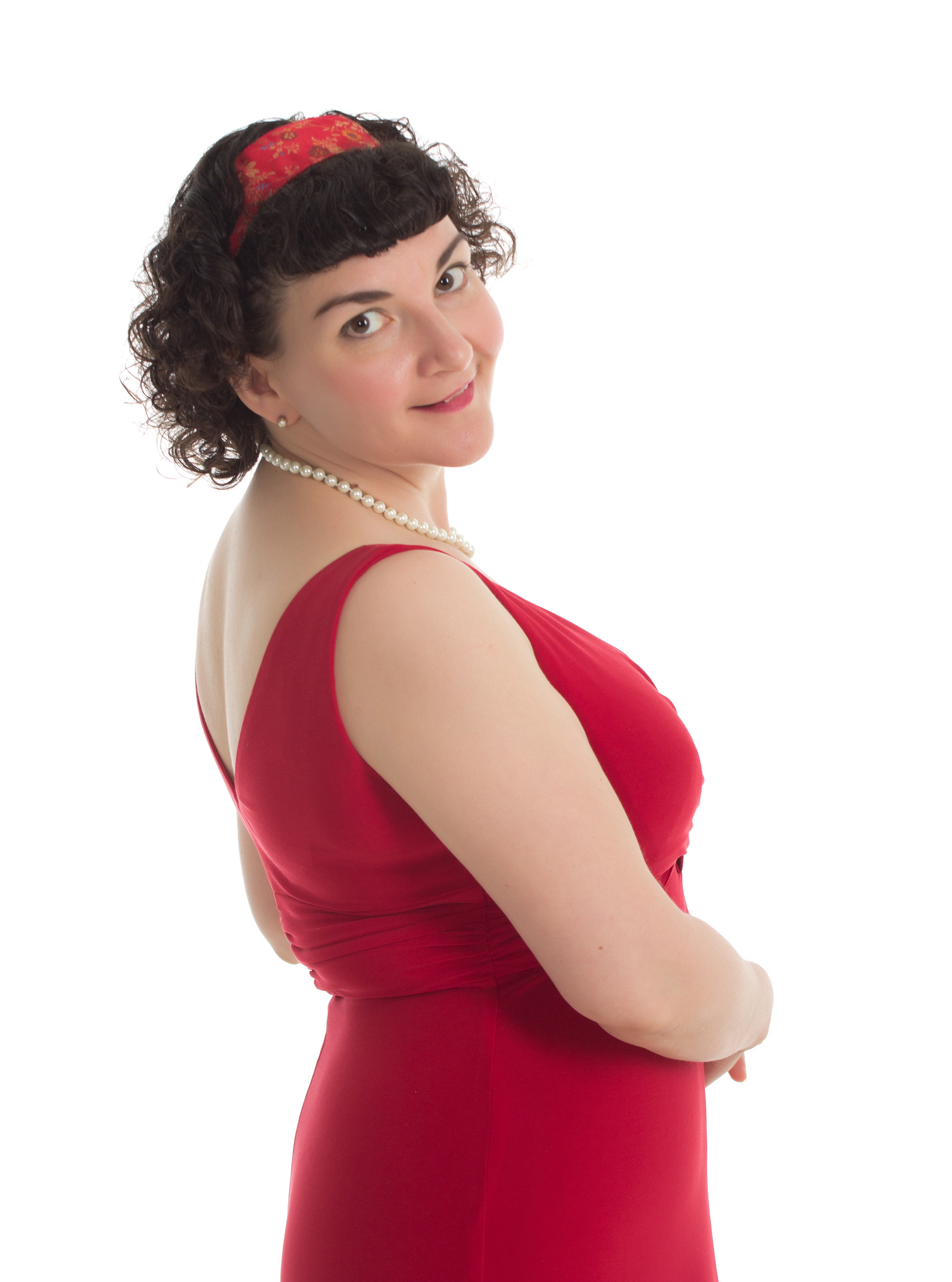 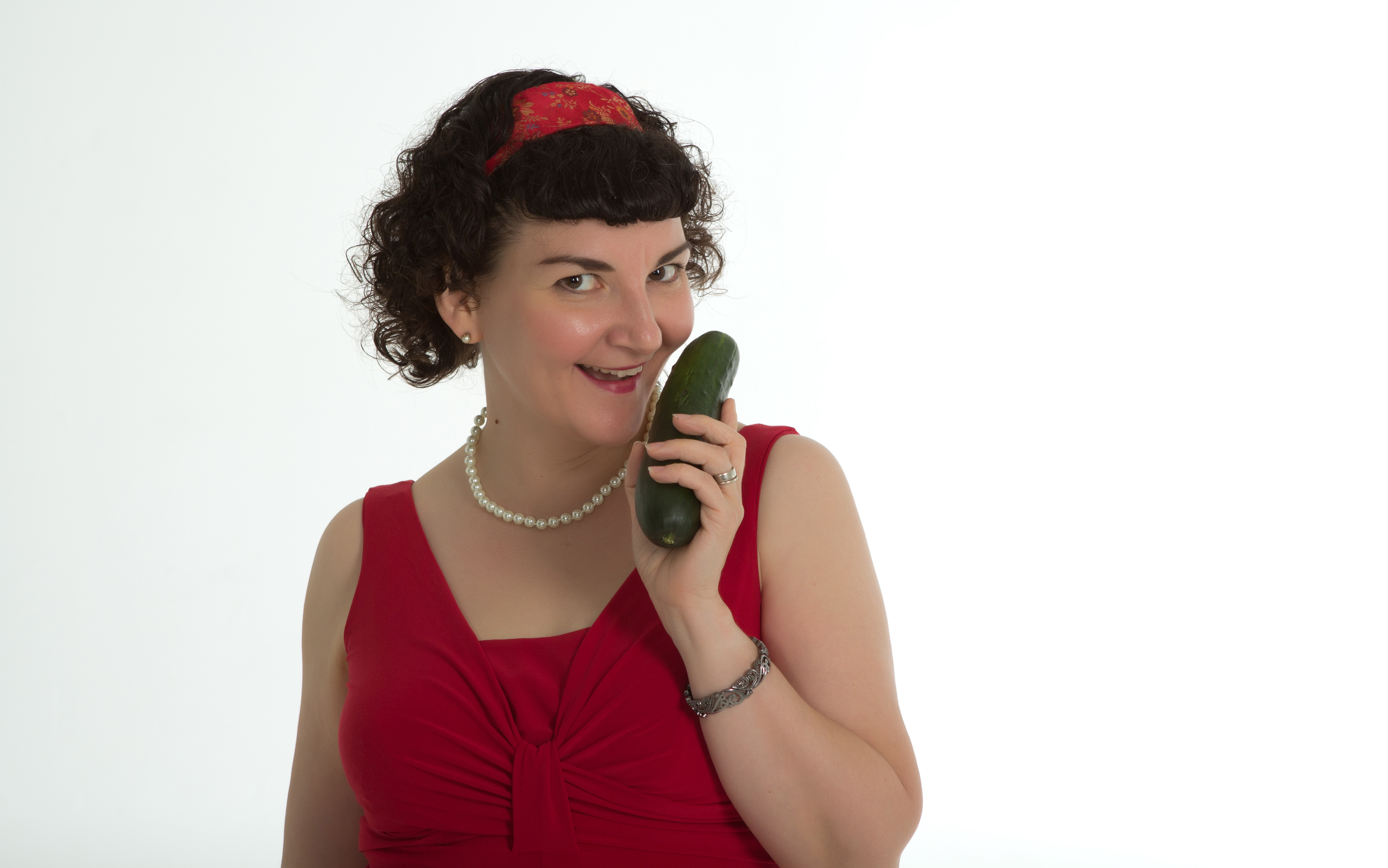 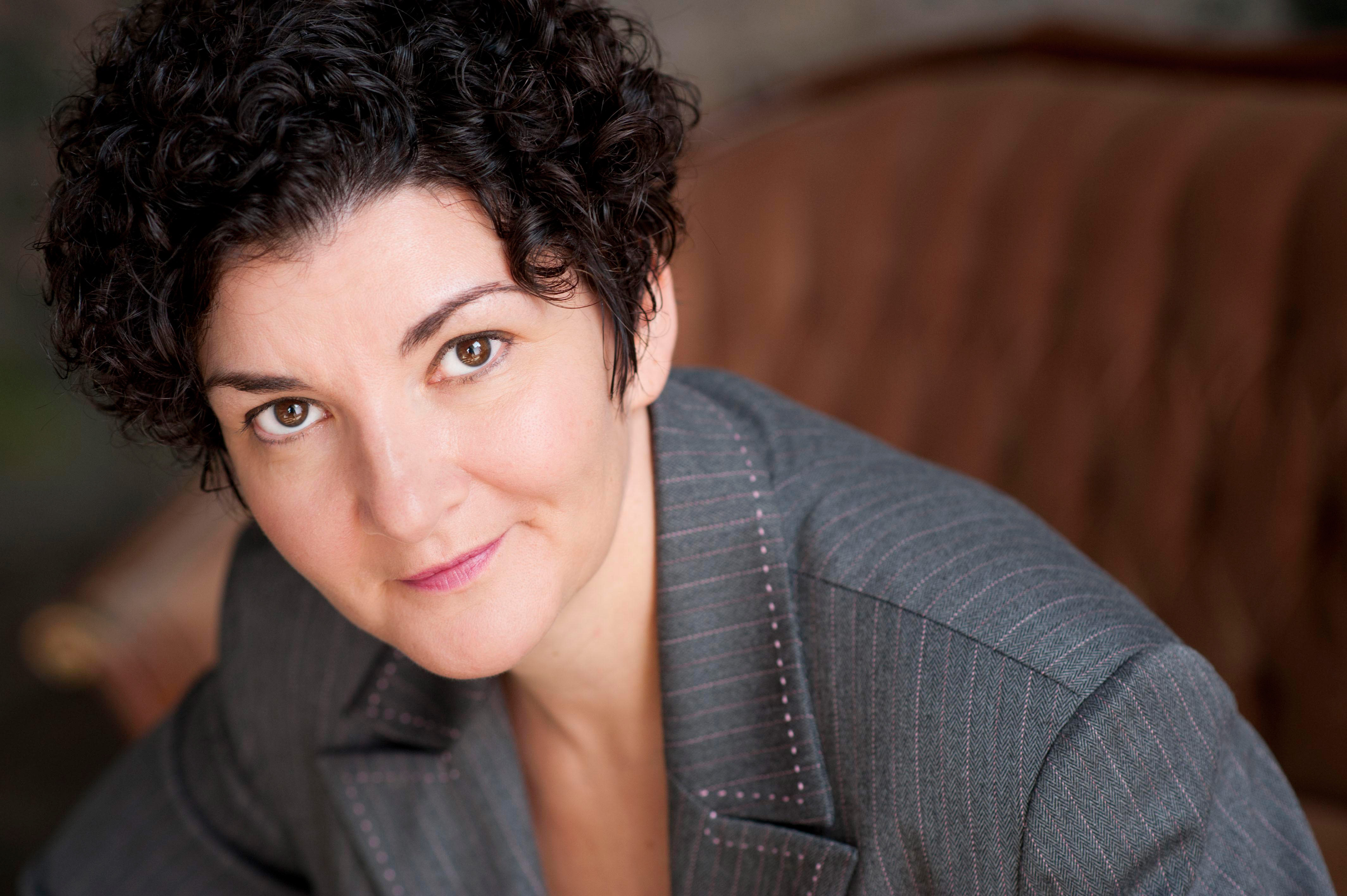 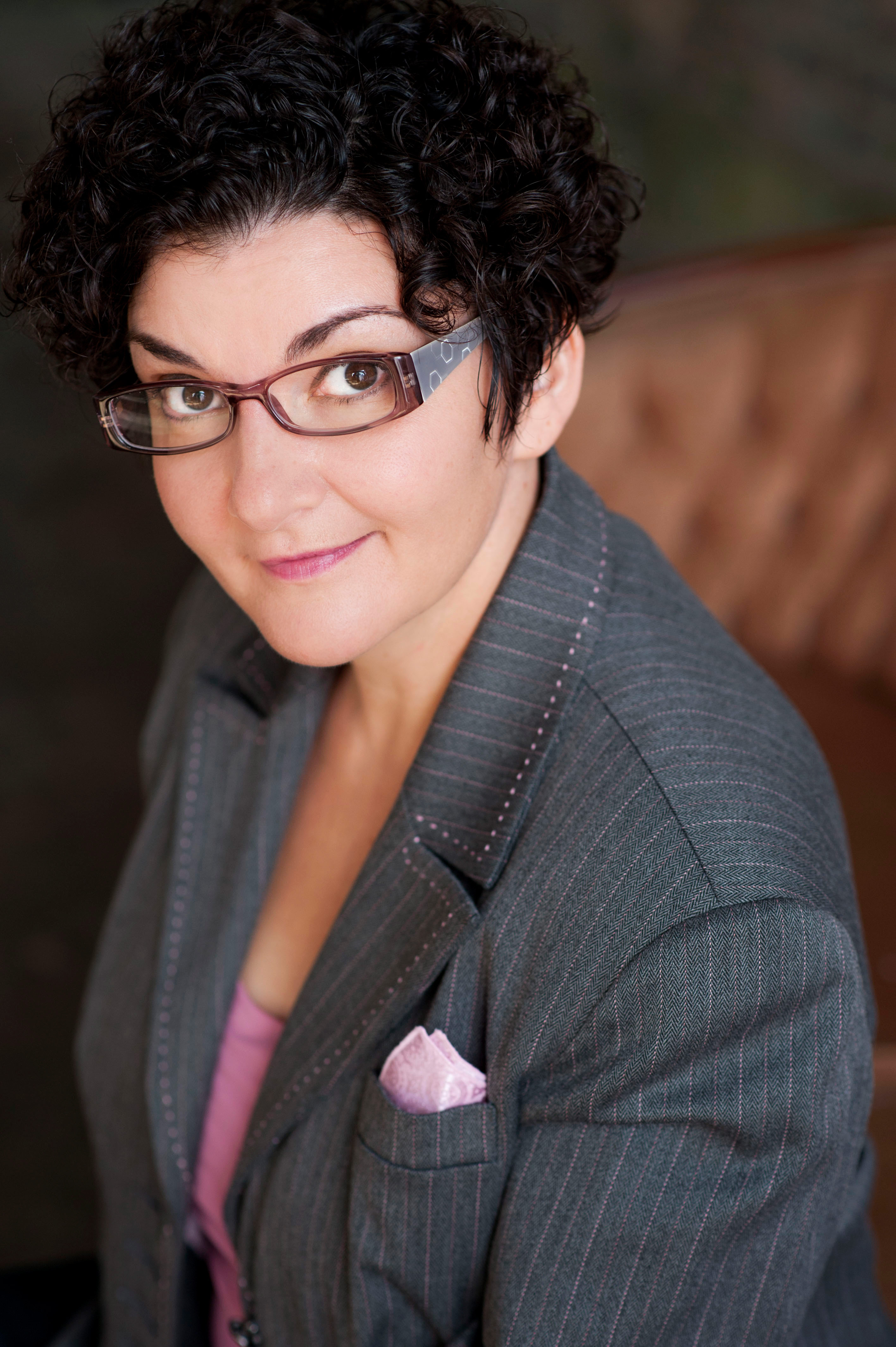 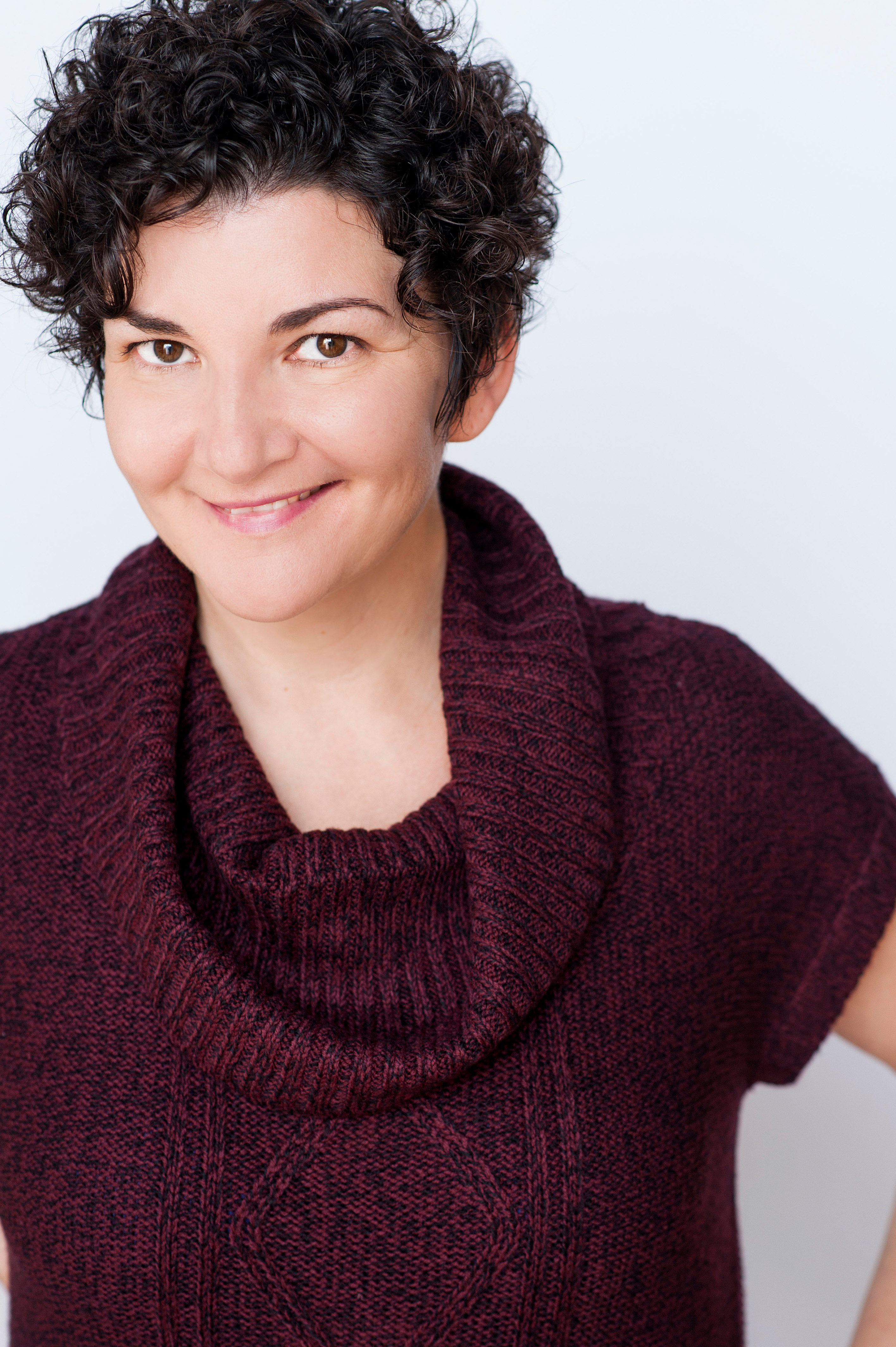 “…this clever writer-producer-performer…finds both lots to say and truly original ways to say it in this one-hour, one-woman, high-energy show…Zeglinski has a hold of (the audience)…with honest revelations that never lose the funny. Much of the humour stems from Zeglinski’s rapid-fire delivery…the ease with which she morphs from character to character…keeps things moving forward smoothly.”
–Julie Carl, Winnipeg Free Press 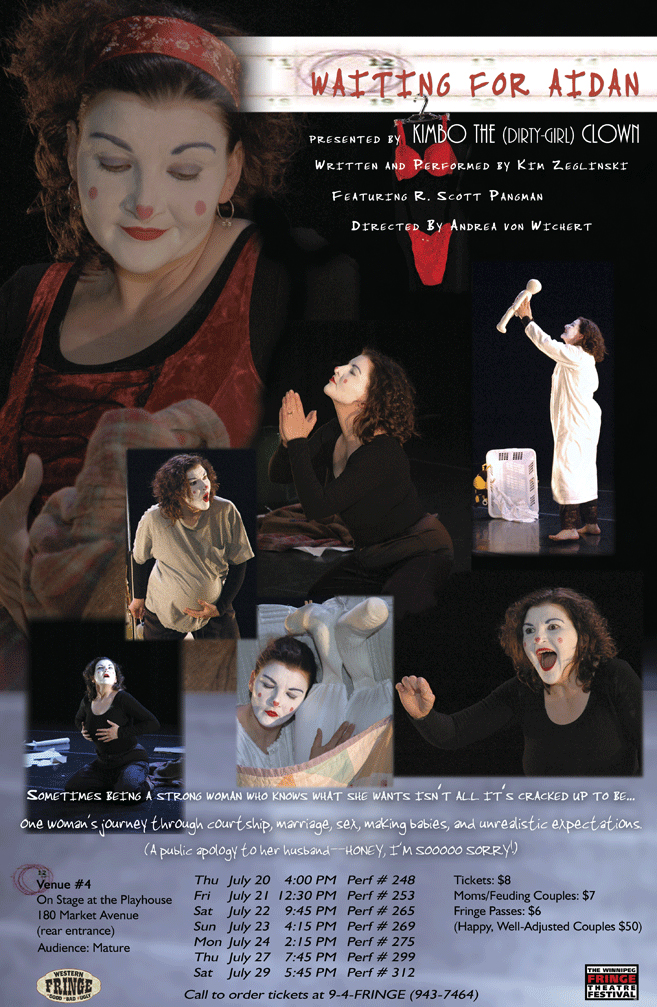 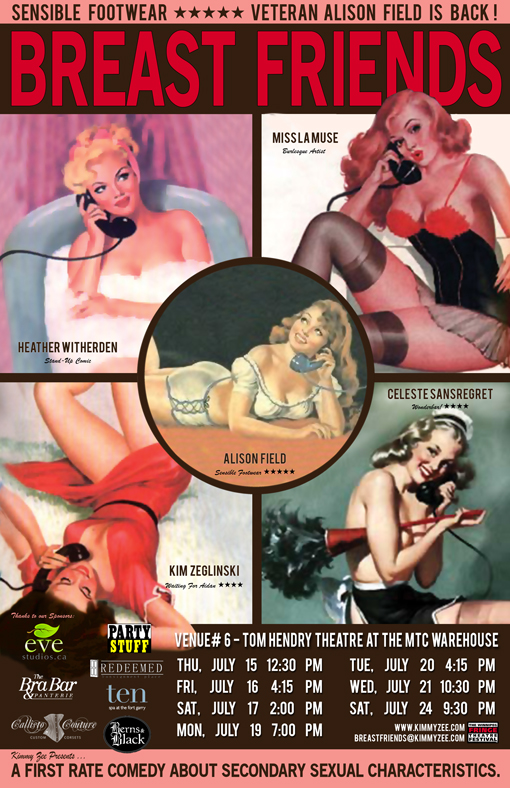 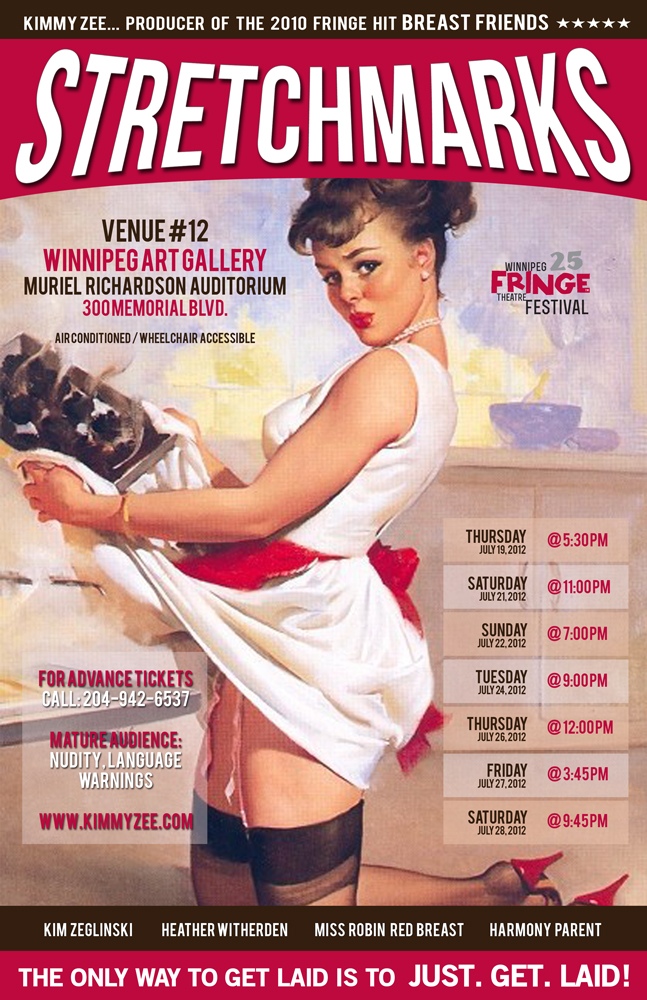